Yezidis Participate in Vigil for Refugees

Candlelight vigil was held in downtown Lincoln in support of refugees. The event coincided with the one in Omaha Nebraska, USA Hundreds of Nebraskans stood together and let it be known that Nebraska is welcoming of people from all nations and backgrounds. People of many faiths including Yezidis from Yezidis International were present and spoke. Refugees strengthen this country . it is a country made by refugees and should be for the refugees. However, priority for resettlement should be given to those who are most vulnerable. USA should not decide based on religion or ethnicity when resettling but it should prioritize. Many groups such as Assyrians and Yezidis are suffering from ethnic and religious purification now and long before ISIS came and might be long after ISIS has been wiped out. Yezidis International members spoke to the hundreds of people who had gathered and reminded them about the Yezidis who the main target of ISIS

Click here for NBC Interview with member of Yezidis International 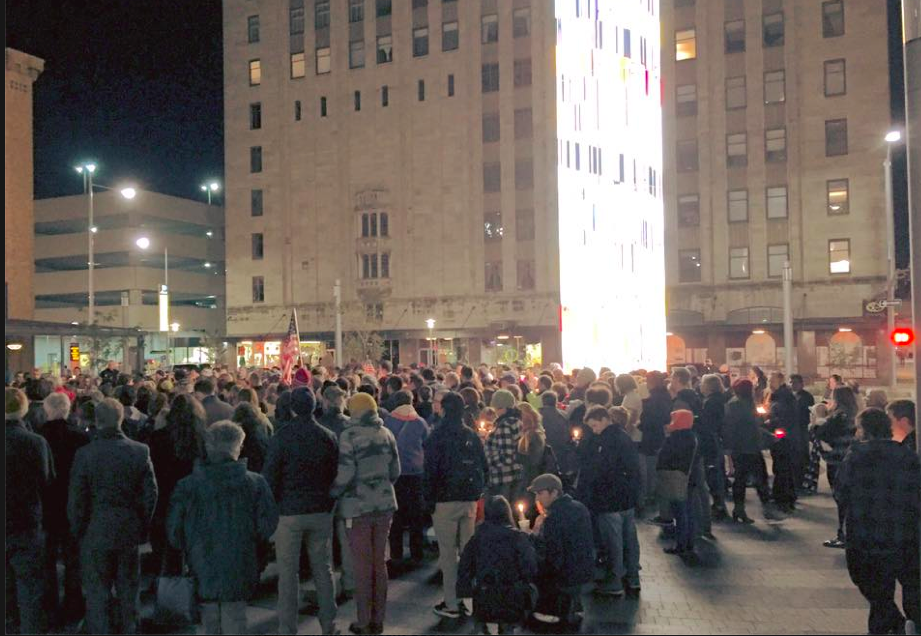 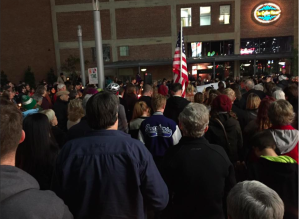 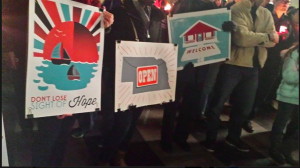