Maps of Yezidi regions inside Kurdistan and inside Sinjar district, a disputed region and technically under control of Iraq.
Traditionally, Yezidis lived in towns and villages of Sinjar District, Dohuk, and Sheikhan.

Some of the villages, the red pins on the map, were collective villages which Yezidis were forced into during state-sponsored destruction of Yezidis communities during 1957, 1969, 1975, 1987, 1988. 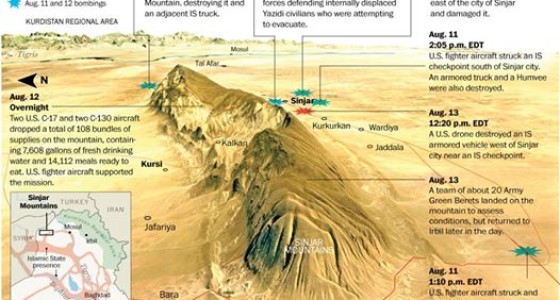 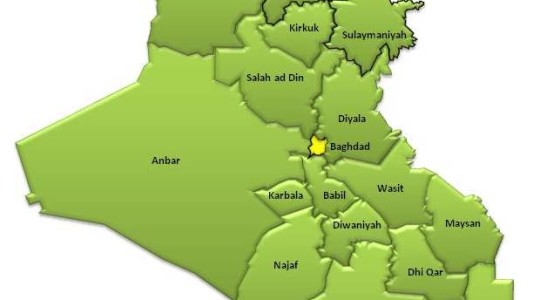 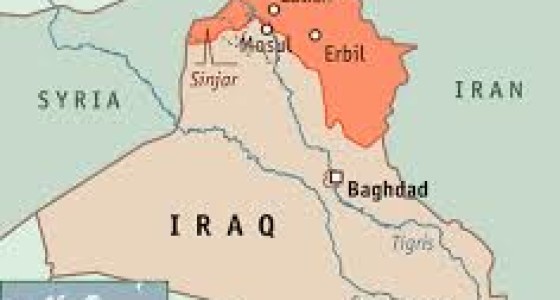