Children of the Sun:  Yezidis, (2009) Part 1 of 2  **Please: note Yezidis are a unique distinctive ethno-religious group. Yezidis are not Kurds, but some Kurds are descendents of Yezidis.**

Children of the Sun:  Yezidis, (2009) Part 2 of 2  **Please: note Yezidis are a unique distinctive ethno-religious group. Yezidis are not Kurds, but some Kurds are descendents of Yezidis.**

Yezidis are monotheists, believing in one God, who created the world and entrusted it into the care of seven Holy Beings, often known as Angels or heft sirr (the Seven Mysteries). Preeminent among these is Tawûsê Melek (frequently known as “Melek Taus” in English publications), the Peacock Angel.

Yezidism is not an offshoot of another religion, but shows influence from the many religions. Core Yezidi cosmology has a pre-Zoroastrian Iranian origin, but Yazidism also includes elements of ancient nature-worship, as well as influences from Zoroastrianism. The seven angels are made from God’s emanation.

Tawûsê Melek is often identified by Muslims and Christians with Shaitan ( Satan). Yezidis, however, believe Tawûsê Melek is not a source of evil or wickedness. They consider him to be the leader of the archangels, not a fallen angel.They are forbidden from speaking the name Shaitan. In doing so one creates an equal partner to God. God is the creator and the biggest force and it is wrong to say that there is an evil force and it is equal to God.

Yazidis believe that good and evil both exist in the mind and spirit of human beings. It depends on the humans, themselves, as to which they choose. In this process, their devotion to Tawûsê Melek is essential, since it was he who was given the same choice between good and evil by God, and chose the good.

One of the important facets of the Yezidi religion is their belief in reincarnation.  Reincarnation essentially means that the soul is imperishable, is not destroyed and changes body after death.  In Kurmanji, the Yezidi
language, they call it Kiras Guhorin (changing of garments). Reincarnation is applicable to even the Gods and implies that one’s personal God is not greater but equal to others. That makes the Yezidis the most peaceful
community in the middle east. The concept of reincarnation is spiritually intertwined into the Yezidis from an early age.

Yazidis  believe that the Seven Holy Beings are periodically reincarnated in human form, called a koasasa.

Each Yezidi during his life undergoes a ritual wherein they become bonded spiritually to a brother and
sister of their faith from a family different from the one they are born into.The spiritual sibling relationship is established to assist the Yezidi soul into next life. According to Yezidi beliefs, one’s heavenly brother
and sister will be waiting to assist one’s soul when one departs from this world, and act as guide for the soul through their journey in the spiritual world.

The Yezidi religion also has a very distinct concept of hell and heaven compared to Christianity and Islam. They do not believe that non-believers will burn in hell. Instead they believe that Malak Taus, descended, saw the
suffering and pain of the world, and cried. His tears, thousands of years’ worth, fell on the fires of hell, extinguishing them. With hell extinguished and together with  reincarnation, the Yezidis believe that the soul is born again and again into perfection till it merges into heaven, based on a concept which is akin to Karma.

Yezidis believe that bad Karma may result in expulsion from the Yezidi society too. Expulsion happens when one violates the regulative principles of the Yezidi faith. and is considered to be the gravest of all punishments by their chief God Malek Taus. This  serves as internal checks within the society for ethical values
of right and wrong.

Another important facet of the Yezidi faith is their belief in the oneness with nature. They worship the Sun God , three to five times each day.  When Yezidis pray they face the sun. The Sun represents the source of energy or ultimate truth. It is sacred and seen as the emanation of God.

Yezidi accounts of creation differ from that of Judaism, Christianity and Islam. They believe that God first created Tawûsê Melek from his own (God’s) illumination (Ronahî) and the other six archangels were created later. God ordered Tawûsê Melek not to bow to other beings. Then God created the other archangels and ordered them to bring him dust (Ax) from the Earth (Erd) and build the body of Adam. Then God gave life to Adam from his own breath and instructed all archangels to bow to Adam. The archangels obeyed except for Tawûsê Melek. In answer to God, Tawûsê Melek replied, “How can I submit to another being! I am from your illumination while Adam is made of dust.” Then God praised him and made him the leader of all angels and his deputy on the Earth.

Hence the Yezidis believe that Tawûsê Melek is the representative of God on the face of the Earth and comes down to the Earth on the first Wednesday of Nisan (April). Yezidis hold that God created Tawûsê Melek on this day, and celebrate it as New Year’s Day. Yezidis argue that the order to bow to Adam was only a test for Tawûsê Melek, since if God commands anything then it must happen. (Bibe, dibe).

In other words, God could have made him submit to Adam, but gave Tawûsê Melek the choice as a test. They believe that their respect and praise for Tawûsê Melek is a way to acknowledge his majestic and sublime nature. This idea is called “Knowledge of the Sublime” (Zanista Ciwaniyê).

One of the key creation beliefs held by Yazidis is that they are the descendants of Adam through his son Shehid bin Jer rather than Eve.

The Yazidi holy books are claimed to be the Kitêba Cilwe (Book of Revelation) and the Mishefa Reş (Black Book). The manuscripts of both books were published in 1911 and 1913 were forgeries written by non-Yezidis in response to Western travelers’ and scholars’ interest in the Yazidi religion; the material in them is consistent with authentic Yezidi traditions, however.True texts of those names use to exist

The real core texts of the religion that exist today are the hymns known as qawls; they have also been orally transmitted during most of their history, but are now being collected with the assent of the community, effectively transforming Yezidism into a scriptural religion. 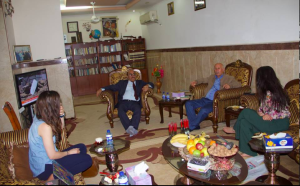 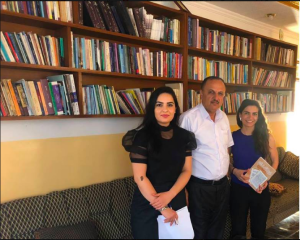 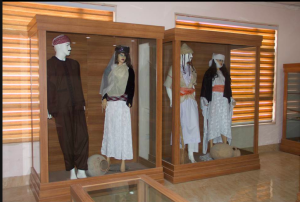 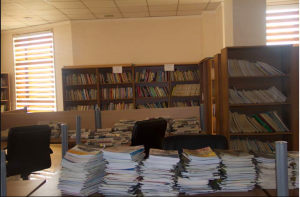 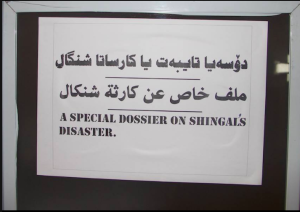 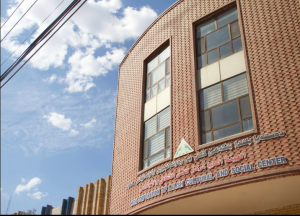 Yezidis International’s Journey to Ancestral Land. . . identifying a Yezidi
What are some of the ways to tell if someone is of Yezidi faith? We asked and they answered…

-rituals and ceremonies
– the dialect or language 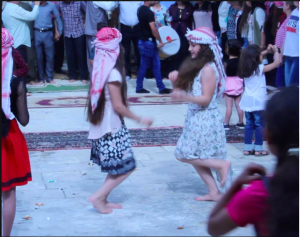 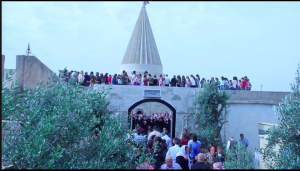 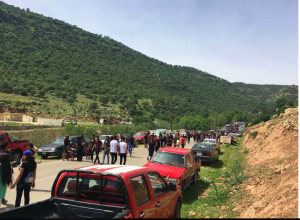 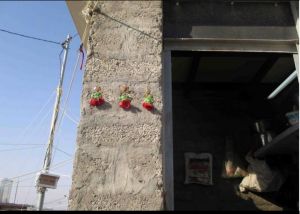 Today trip was to Boza (AKA Bozan). It is one of the oldest Yezidi villages and at one point was being considered for becoming the Yezidis’ holiest site. As such, it is sometimes called “Small Lalish”. There is still so much more to experience and learn about.

Look through the pictures to learn more. 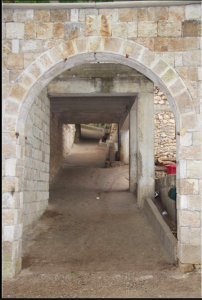 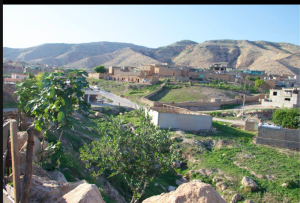 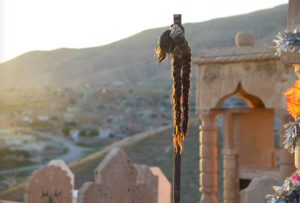 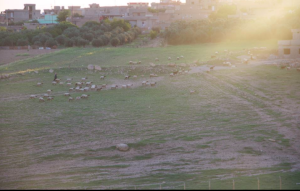 Yezidis have been called children of the sun because of their high reverence for the sun. The way they bury their dead is reflective of their regard for the sun.

Hindu’s Take on the Yezidi Religion